ABOUT THE HOUSE
Rupert Brooke was created as a boarding House from an original row of four town houses built in the 1860-70s. It opened as a girls’ Sixth Form House in 1988 under the leadership of Stephen Drew who had masterminded the Rupert Brooke Centenary celebrations the year before. The design of the House, with mixed years along the corridors, creates a friendly atmosphere, which has contributed to its reputation for warm hospitality. Girls share rooms for the first two years – with up to four sharing in the first year and just two in the second year. From Year 11, all girls have their own study bedrooms.

Girls in the House enjoy our communal spaces which includes two kitchenettes, three common rooms and a ‘chill-out zone’ with newly refurbished areas added in Summer 2016, along with other improvements to study bedrooms and re-decoration.

In 2016, a ‘House Family’ system was introduced at Rupert Brooke whereby each girl is organised into a ‘family’ of ten which contains two girls from each year. House family meetings take place each term and the ‘families’ also meet for more informal social occasions. The system encourages integration between years and, together with the adult team, ensure all our girls feel fully supported.

Centrally located on Horton Crescent, Rupert Brooke is opposite the new Modern Languages Department and close to both the Sports’ Centre and the Music Schools. This convenient location is great for our girls who are excellent at immersing themselves in School life. Regular House trips are popular, which in the past have included visits to the theatre, ice hockey and Laser Quest.

When at Cambridge, the House namesake, Rupert Brooke, wrote: ‘I had been happier at Rugby than I can find words to say. As I looked back at five years I seemed to see almost every hour golden and radiant, and always increasing in beauty…’ We are delighted to say our girls say the same.

Katie Hollings joined Rugby in 2006 as a History teacher, arriving directly from Durham where she studied as an undergraduate. A keen sportswoman, Katie has also fully contributed to the games programme at Rugby, running both the girls’ and boys’ hockey ‘A’ teams at U15 and U16 level. She has managed the girls’ tennis for the past nine years and also coached the girls’ 1st VI. Katie spent three years as residential tutor in Tudor before becoming Assistant Housemistress in Rupert Brooke, a post she held for six years. Outside of School Katie enjoys reading, travelling and spending time with her family and friends. 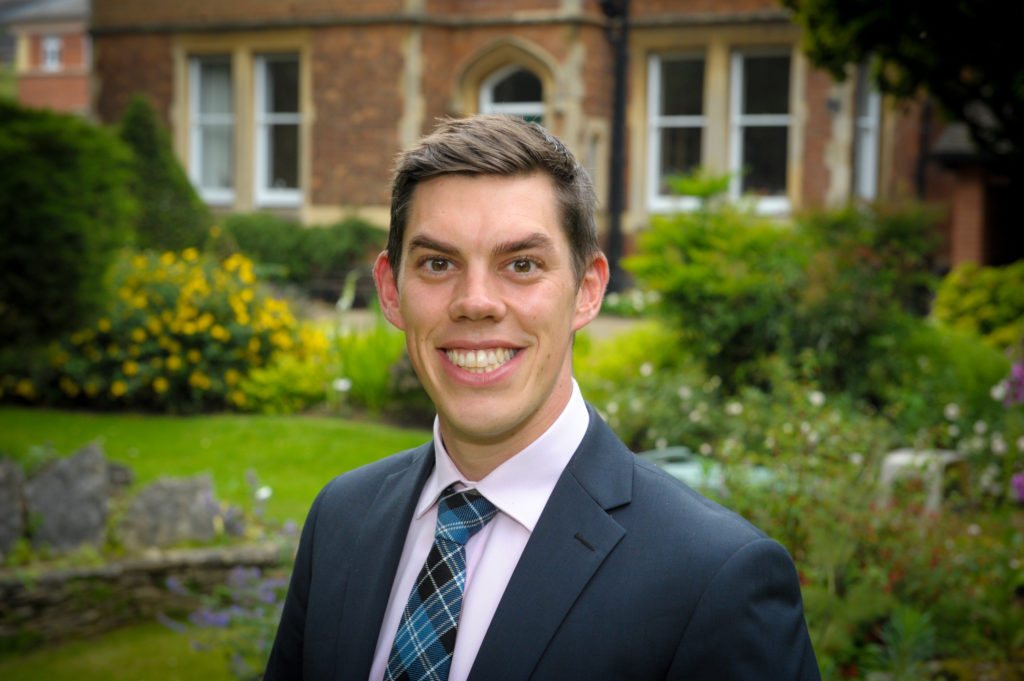 Dan Shaw joined Rugby in 2015 as a Mathematics teacher after obtaining a degree in Mathematics and Economics from the University of Edinburgh (2013) as well as a PGCE from Durham University. As well as teaching, Dan is a member of the Chaplaincy Team, leading a group of students to LIV Village in South Africa in 2018, and he is also an Arnold Foundation tutor.

A keen sportsman, Dan coaches the boys; 1st VI tennis and U16 rugby. The rugby coaching has enabled Dan to enjoy his passion for refereeing on the very ground the game began having represented Scotland at the Commonwealth Games in 2014 and The World 7s Series in 2013 and 2014 as an official. Before this current role, Dan spent three years tutoring in Southfield. When he is not in the classroom teaching or on duty, he enjoys getting on his bike and exploring the Warwickshire countryside.

Mary moved to the UK from South Africa in 2011 working as a live-in carer before becoming matron in Stanley, Rugby’s girls’ sixth form House. After five years, she returned to South Africa to work with the township community before returning to the UK, this time working as a temporary matron in Bradley House. After applying for British Citizenship, Mary says she is now proudly British (and South African), and loves spendng time with ‘her girls’ as Matron in Rupert Brooke. “Without a doubt, the House has given me a sense of belonging and I am so pleased I decided to return to Rugby School again, and again…”, she says.